The government has launched a consultation on introducing an exemption for the steel sector and other energy intensive industries (EII) from renewable electricity costs. That is expected to help the steel […] 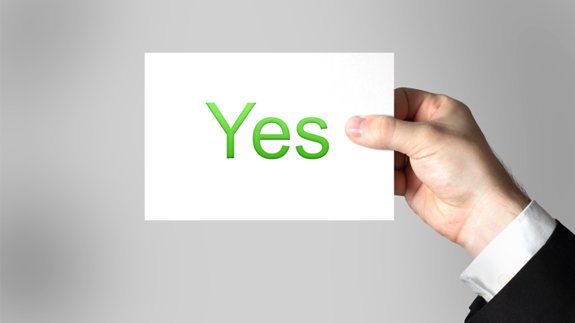 The government has launched a consultation on introducing an exemption for the steel sector and other energy intensive industries (EII) from renewable electricity costs.

That is expected to help the steel industry save more than £400 million during this parliament, according to the Department for Business, Innovation and Skills (BIS),

The government first announced the decision in November last year, explaining all EIIs will be exempt from paying £390 million a year in policy costs through the Renewables Obligation and Feed-in Tariff schemes.

EIIs, which include the steel industry and ceramics, employ around 600,000 people and contribute £52 billion to the country’s economy.

The consultation is open until May 26th and the government expects the move to come into force in 2017.

Business Secretary Sajid Javid said: “Help with energy costs has been one of the steel industry’s key asks and having extended last year the compensation we are paying out, I want to see progress on exempting them altogether.

“While we can’t control the global price of steel, we are doing everything we can to help our steel industry, not just on energy costs but also securing flexibility on EU emissions rules and on tariffs.”

According to a survey by npower Business Solutions, businesses believe the new announcement will help firms stay competitive, regardless of whether they are eligible or not.

Around 51% out of 200 manufacturers and retailers surveyed said they back the government’s plan even though 74% admitted they were not aware of the consultation.

EEF the manufacturers’ organisation also welcomed the announcement as it will “help ease the pressure on these vital sectors”.

Terry Scuoler, CEO of EEF said: “A system of permanent exemption from energy policy costs is the only long term solution that can provide these sectors with that crucial sense of certainty that is so important for future investment decisions. This is something the current system of compensation payments will struggle to do to the same degree.”

Last week, a Conservative MP said the steel is facing a crisis due to high energy costs.