Energy bills for millions of consumers could rise as power supplies may be more vulnerable if the UK leaves the EU. The comment from UNISON union follows former Mayor of London […] 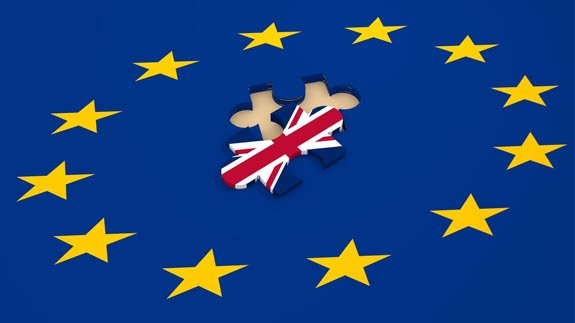 Energy bills for millions of consumers could rise as power supplies may be more vulnerable if the UK leaves the EU.

The comment from UNISON union follows former Mayor of London Boris Johnson and leave campaigners’ claims that a Brexit could cut energy bills.

Mr Johnson claimed the country will be able to scrap VAT on household energy bills if the country leaves the EU.

UNISON however stated the “fanciful” claims “simply do not stack up”.

It added any cuts to domestic energy bills would be “more than swallowed up” by the higher cost of supply that would result from a Brexit.

It would also make it hard for the country to satisfy its climate change obligations and soften the impact of energy price hikes for consumers.

An uncertain future outside the EU and dwindling domestic resources such as North Sea gas also have the potential to drive prices up “considerably”.

UNISON General Secretary Dave Prentis said: “Outrageous claims as to how consumers would be better off were the UK to leave Europe are yet another attempt by the vote leave campaign to mislead the public.

“Rather than saving hard-pressed families money, energy costs for domestic use and for businesses are likely to go through the roof if we leave the EU. This would force many families into even greater fuel poverty and prompt UK firms to lay off workers.”

ELN has contacted the Leave Campaign for a response.

According to Energy Secretary Amber Rudd, a Brexit could result in energy bills rocketing by £500 million a year by the 2020s.

In a letter to his staff, the head of EDF Energy Vincent de Rivaz said the UK economy will benefit from staying in the EU.