EU emissions at lowest level in 2014 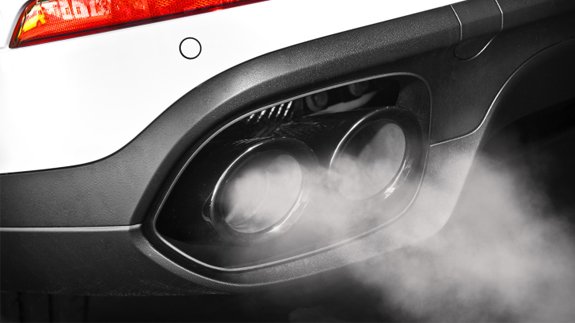 Greenhouse gas emissions in the EU continued to fall in 2014.

The region saw a 4.1% reduction to 24.4% two years ago – the lowest level since 1990, according to the European Environment Agency (EEA).

The EEA states the reduction was due to a number of factors, including the growing share of renewables, the use of less carbon intensive fuels and improvements in energy efficiency.

Demand for energy to heat homes has also been lower as Europe has experienced milder winters since 1990, it adds.

Hans Bruyninckx, EEA Executive Director said the fall in emissions is an “important step” towards reaching the 2030 and 2050 climate targets. He added: “To accelerate the transition towards a low carbon society, we need to further boost our investments in technology and innovation aimed at reducing our dependence on fossil fuels.”

Emission reductions were largest in the manufacturing and construction industries as well as electricity and heat production.

However not all sectors were able to reduce emissions. Road transport, responsible for the largest increase, saw a rise of 124 million tonnes.

Earlier this month it was revealed the UK reduced emissions by 27.7% by 2014 but it is still among 20 countries emitting the largest amount of carbon in the world.

Scotland has however exceeded its goal of reducing greenhouse gas emissions by 42% – six years early.