In an extraordinary attack, a leading banker has accused China of damaging the African energy and infrastructure sector. Moe Shaik, CEO of the International Division at Development Bank of Southern […] 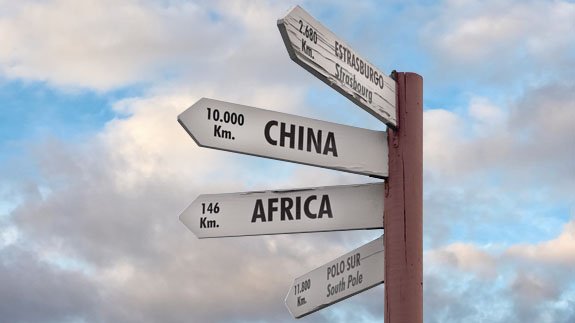 In an extraordinary attack, a leading banker has accused China of damaging the African energy and infrastructure sector.

Moe Shaik, CEO of the International Division at Development Bank of Southern Africa said: “China has brought destruction to the entire infrastructure value chain on the continent.” He added that he wondered “if there was a Chinese word for partnerships.”

His remarkable comments were made during a panel debate looking into China’s role in the continent at the African Energy Forum in London this week.

Africa possesses a wealth of resources but often struggles to secure investment and is particularly reliant on external investors, especially China.

In recent years there have been complaints about the ‘commodity hungry’ Chinese approach to deals with Africa, which were said to often lack quality and did not take local people and their requirements into account.

The audience heard the China-Africa model was originally based around commodity for investment and there tended to be a government to government type of agreement.

But recently things have changed and the Chinese have expanded into commercial deals and regions like East Africa had seen huge growth in new construction with direct Chinese involvement.

He suggested African nations need to diversify their energy and investment sources to ensure a more sustainable and flexible future. Chinese contractors need to adapt to this diversified approach, instead of being “one-stop-shops”.

But Jack Zhao, Deputy general Manager at Goldwind Africa closed the debate, saying Chinese policy has changed and investors are now adopting a more sophisticated approach because Africa is so important.