BP has announced the final price tag for the 2010 Deepwater Horizon accident will be $61.6 billion (£45.6bn). The incident in the Gulf of Mexico caused an oil spill and […] 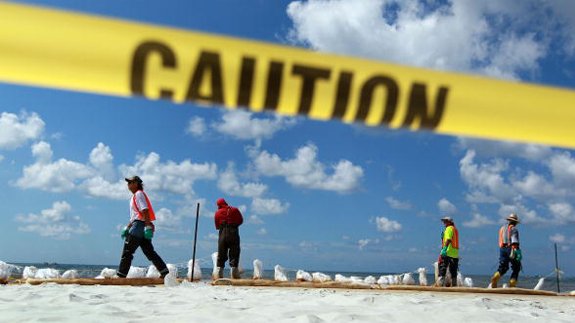 The incident in the Gulf of Mexico caused an oil spill and killed 11 workers.

This charge is expected to include an oil spill charge of around $5.2 billion (£3.88bn).

BP believes any further claims will not have an impact on the Group’s financial performance.

Brian Gilvary, BP’s Chief Financial Officer said: “Over the past few months we’ve made significant progress resolving outstanding Deepwater Horizon claims and today we can estimate all the material liabilities remaining from the incident. Importantly, we have a clear plan for managing these costs and it provides our investors with certainty going forward.”

BP previously agreed to pay $20 billion (£15bn) to cover environmental damage and claims made by states and local government as well as $175m (£131.25m) to investors.