EU Member States must inform the European Commission of their energy deals with third countries before opening negotiations. Member of the European Parliament (MEPs) approved the new rules by 542 […] 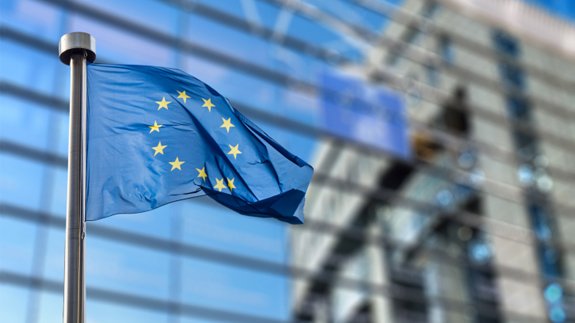 EU Member States must inform the European Commission of their energy deals with third countries before opening negotiations.

Member of the European Parliament (MEPs) approved the new rules by 542 votes to 87, with 19 abstentions.

Currently, Member States are required to submit energy agreements to the Commission only after they’ve signed them off.

Under the new rules, the Commission may respond to a country’s notification by advising it on how to ensure the agreement to be negotiated is compatible with EU law.

At a Member State’s request, or when it considers necessary, the Commission may participate in the negotiations as an observer. It will however be subject to the written approval of the Member State concerned.

The Commission will have five weeks to inform the country concerned that it has doubts about the deal and 12 further weeks to give its opinion on the compatibility of the agreement with EU law, in particular the internal energy market and competition.

Polish MEP and Rapporteur Zdzisław Krasnodebski said: “This legislation will ensure the energy security of Member States, creating effective ex-ante mechanisms for the European Commission to check draft agreements on gas and oil supplies and to verify their compliance both with the EU law and with energy security needs.”