Tesco will switch to running its entire business on green energy by 2030. The supermarket giant said it will run all UK stores on renewable sources by the end of […] 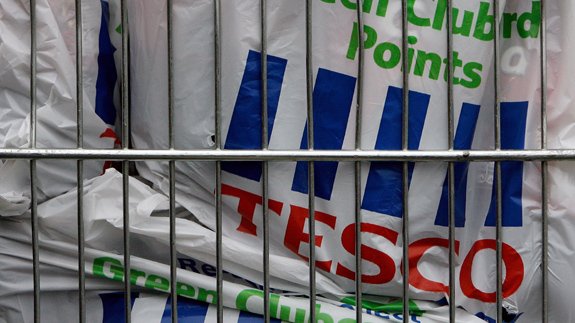 Tesco will switch to running its entire business on green energy by 2030.

The supermarket giant said it will run all UK stores on renewable sources by the end of this year and plans to roll out the conversion to its entire global empire of stores and distribution centres.

Kene Umeasiegbu, Head of Climate Change for the corporation made the statement on the company’s website, stating that it would be persuing ‘tougher science-based carbon reduction targets for its stores and distribution centres to help combat climate change’.

“As a food retailer, our supply chain and long-term business success depend on the health of the natural environment. As citizens and members of the community, our customers and colleagues expect Tesco to play its part in caring for the planet,” wrote Mr Umeasiegbu.

Tesco admits emissions make-up more than 85% of its direct carbon footprint. To meet new targets it has commited to run on 100% renewable electricity by 2030. In the past decade it has spent £700 million on energy efficiency measures which have cut their emissions by 41%. They aim to hit a 50% reduction within three years.

The efficiency improvements have cut Tesco’s electricity bill by £200 million per year. It plans to ask its supply chain to follow suit setting them a target of cutting emissions (based on 2015 levels) by 7% in 2020 and by 35% in 2030. Mr Umeasiegbu said the corporation wanted to align with the Paris Climate Agreement and concluded by stating: “energy efficiency is not only the responsible thing to do, it saves money too.”
energy efficiency targets Tesco zero emissions
<< Previous Story
Next Story >>