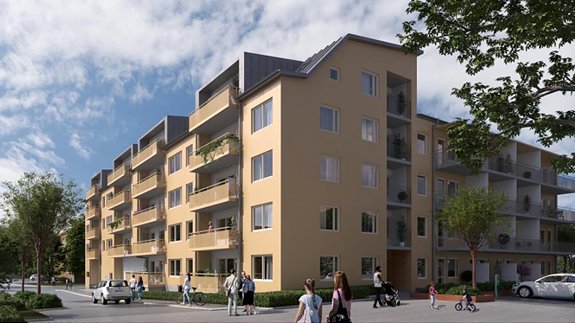 Non-profit private housing firm SKB will upgrade 349 apartments between 2018 and 2021 and reduce the amount of energy consumed to less than 55kWh per square metre.

Alexander Stubb, EIB Vice President said: “This brings us one step closer towards a greener society which is less dependent on fossil fuels”.

The apartments will be in the neighbourhoods of Kungsholmen, Bromma, Gustavsberg and Kista.

This is the first time the EIB has provided direct financing for energy efficient residential buildings in Sweden.