The government is calling on businesses, consumer groups, academics and other stakeholders to give their views on reducing energy costs in the UK. The call for evidence on matters the […] 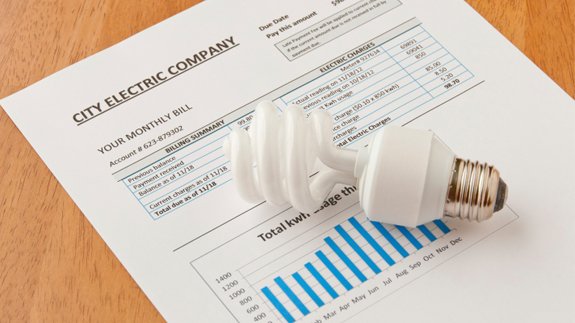 The government is calling on businesses, consumer groups, academics and other stakeholders to give their views on reducing energy costs in the UK.

The call for evidence on matters the government should take into account when considering cutting the cost of energy in the long term follows the independent review launched by Professor Dieter Helm last month.

He found householders and businesses are paying too much for their energy due to the government’s green taxes.

Business and Energy Secretary Greg Clark said: “Energy bills are too high for consumers. We have been clear that we are committed to bringing down costs, both for households and businesses.

“I commissioned this review to start a debate about the future of our energy markets. Now I am opening up that debate, asking everyone with an interest to give us their views on Professor Helm’s ideas for bringing down the cost of energy for consumers.”

The call for evidence will run until 5th January 2018.