Unidentified Gas (UIG) charge, effective from 1st October 2017, is an unavoidable industry cost paid by all gas suppliers due to issues such as unregistered meters, pipe leaks and theft […] 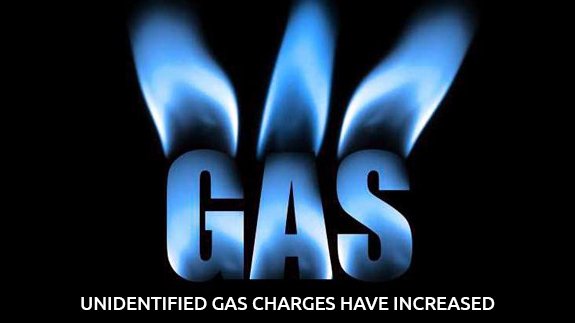 Unidentified Gas (UIG) charge, effective from 1st October 2017, is an unavoidable industry cost paid by all gas suppliers due to issues such as unregistered meters, pipe leaks and theft of gas by some end users.

Since the implementation of Project Nexus – a large UK Gas industry project – in June this year, suppliers have seen significantly higher than anticipated levels of UIG. This has resulted in a higher charge that suppliers and then in turn customers will have to pay.

These changes increase existing unidentified charges by a factor of 10. Since June 2017, many suppliers have absorbed the cost of UIG themselves and have not passed it onto customers. However some suppliers have included them on invoices for September’s gas consumption.

As a result, customers on a pass-through contract will experience what was previously a minor element of a bill become a large and disproportionate charge. Customers with more than one gas supply will be the most affected.

One of the main changes which Project Nexus formed was the replacement of the Unallocated Gas (UAG) process with an UIG process. The new UIG process was designed to ensure that a more accurate view of the volume of UIG was provided. Since the implementation of Project Nexus in June 2017, the total amount of UIG is derived on a daily basis from a formula that subtracts shrinkage, DM (daily metered) allocations and NDM (non daily metered) estimates from the total gas input into the system. The amount of gas ‘missing’ is therefore the UIG volume.

The gas industry is still undergoing consultation about the UIG charge. Gas shippers met with regulator Ofgem on 7th November, suggesting a charge should be set at a certain level and scaled across the industry. Ofgem was not unsympathetic but was wary of any proposals that might reduce efficiency and incentives on data accuracy and theft reduction. Consultation is continuing with an open meeting on 13th November to discuss further proposals.

If you would like to speak with one of our experts at Inspired Energy regarding the latest UIG charges simply call us on 01772 689250 or email [email protected].