Yorkshire Water has announced a goal to slash water leakage by 40% before 2025. The commitment follows water regulator Ofwat’s call for companies to clamp down on wastage. The supplier […] 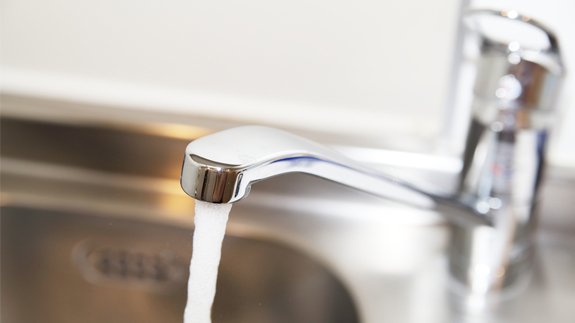 Yorkshire Water has announced a goal to slash water leakage by 40% before 2025.

The commitment follows water regulator Ofwat’s call for companies to clamp down on wastage.

It says reducing leakage means less water has to be taken from the environment and less energy needs to be used in the treatment and distribution process.

It expects water leaks being fixed to shorten interruptions to customers supply and significantly reduce the frequency and severity of pollution incidents.

Currently, Yorkshire Water deals with around 5,500 leaks on its network each year, costing around £19,000 per day to investigate and repair.

It has already trialled using satellite space technology, normally used to hunt for water on other planets, to identify underground water leaks from its pipe network – the firm says this has already helped save 330,000 litres of water a day.