KiWi’s Opinion on the Generation Report

We are less than two weeks away from the next Capacity Market auction, and the industry nervously awaits the results. It’s clear that so far, the market hasn’t provided the […] 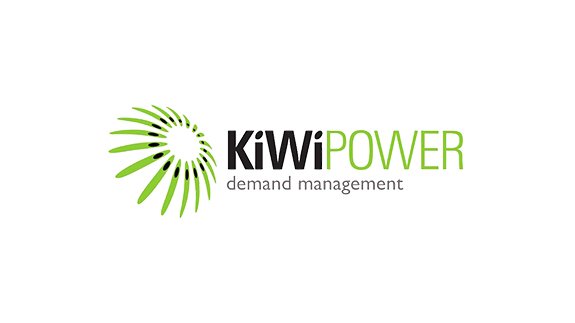 We are less than two weeks away from the next Capacity Market auction, and the industry nervously awaits the results. It’s clear that so far, the market hasn’t provided the stability that it promised: prices have been all over the place: last year saw three auctions (T-4, EA and TA) clear at prices ranging from £6k/MW to £45k/MW. Auction parameters have been changed routinely. And while no new large gas power stations have been built (a bad thing), gigawatts of new diesel farms have received 15-year subsidies (a very bad thing), prompting widescale reactionary changes to other parts of the energy markets.

This year is proving even harder to predict. The T-1 auction provides a market starting at the end of this year. Originally planned as a 2GW auction, it was raised to 6GW last year and cut back to 4.9GW a few days ago. Meanwhile, the capacity that has been prequalified into the auction has turned out at a huge 12GW, including 3.4GW of coal which, despite the decision to close in a few years, is eligible for this subsidy. It’s especially unfortunate for DSR (demand-side response), which is actively discriminated against in the larger T-4 auctions by virtue of only being allowed to bid for 1-year contracts, compared to 15-years for power stations. While this T-1 auction represents the ideal route to market, DSR makes up just 14% of the prequalified capacity.

With all of the complexity, it’s worth taking a step back to when the Capacity Market was first imagined in 2011. At the time, Chris Huhne (no longer in government), then Secretary of State at DECC (which doesn’t exist anymore) said that it would address “market failures to help low-carbon technologies compete fairly and to ensure a secure electricity supply” (it doesn’t). Back then, Government’s view was that the UK needed a massive pipeline to build new CCGTs, which are very large gas power stations, with an additional 26GW required by 2030. In the most recent projections released by BEIS a few weeks ago, this number has been reduced to just 6GW by 2035.

The Capacity Market was dreamed up primarily to deliver power stations that the Government no longer believes are required. We shouldn’t be surprised that it isn’t working. We should instead promote true open markets, and ensure that new technologies such as DSR and batteries storage are encouraged and used in the right way to benefit all consumers.