Diesel-only trains to be taken off track by 2040

Transport Minister Jo Johnson has called for diesel-only trains to be phased out by 2040 as part of a new vision to decarbonise the railway. He said rail emissions have […] 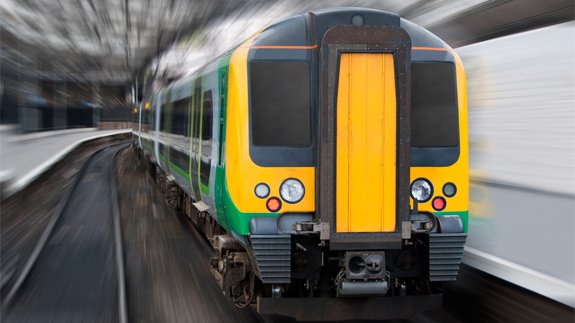 He said rail emissions have increased by 33% since 1990 and while progress is being made to reduce pollutants, more needs to be done.

Mr Johnson added: “If that seems like an ambitious goal – it should be and I make no apology for that. After all, we’re committed to ending sales of petrol and diesel cars by 2040. If we can achieve that, then why can’t the railway aspire to a similar objective?

“Rail may be less carbon intensive than road transport. That’s why modal shift’s so important. Getting freight and passenger vehicles off the roads onto greener forms of transport. But that does not absolve the rail industry from cleaning up its own act.”

Tough new environmental performance goals are to be set in each rail franchise which train operators across the UK will have to meet.

He believes total electrification of the tracks is unlikely to be the only or most cost effective way to secure the environmental benefits – but new bi-mode trains are a “great bridging technology” to other low emission futures.

He added: “As battery technologies improve we expect to see the diesel engines in bi-modes replaced altogether. With batteries powering the train between the electrified sections of the network. Or maybe in the future we could see those batteries and diesel engines replaced with hydrogen units?”

Mr Johnson said he would like to see hydrogen train trials on the UK’s railways “as soon as possible”.