China lead the investment, investing $26 billion in clean energy in the first quarter of the year 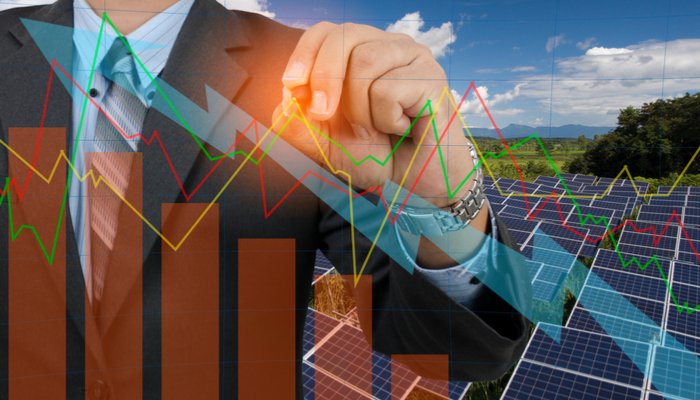 That’s according to a new report from Bloomberg New Energy Finance (BNEF), which says solar investment slipped 19% to $37.4 billion (£26.1bn), affected by weaker activity in a number of markets and by lower unit prices for solar systems.

China led the investment, investing $26 billion (£18.1bn) in clean energy in Q1, although this was down 27% from the first quarter last year.

Abraham Louw, Clean Energy Investment Analyst at BNEF, said: “The global first quarter figures are the lowest for any quarter since Q3 2016 but it’s too early to predict a fall in annual investment this year.

“For instance, we expect to see the financing of a number of big-ticket offshore wind projects in UK, Belgian, Dutch and Danish waters during the months ahead.”