Independent clean sources of energy now make up around 9.2% of the country’s energy mix 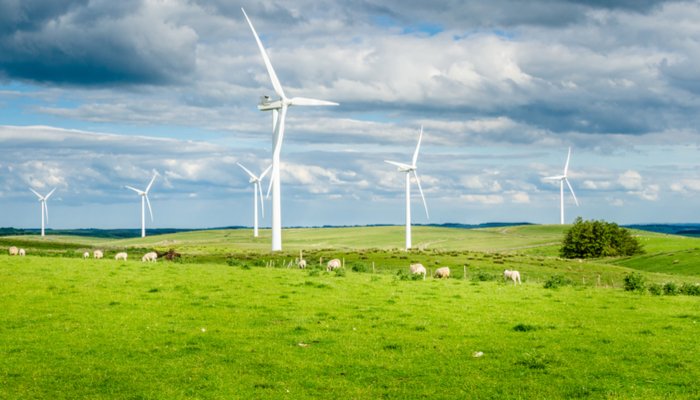 That’s according to the latest annual report from SmartestEnergy, which says more than £227 million was invested in 400 new independent renewable energy projects across the UK last year alone.

This represents a rise of 6.2% compared to the number of projects installed in 2016 – the additional 1GW of clean power takes total capacity up to 13.8GW.

Independent clean sources of energy now make up around 9.2% of the country’s energy mix, roughly double their contribution five years ago.

However, the report also illustrates how as renewable subsidies continue to fall, the pace of growth in the sector hit its lowest point since the first version of the yearly report was launched in 2012.

The Renewable Obligation Scheme closed to new projects last year and the Feed-in Tariff scheme is due to close next March.

Iain Robertson, Vice President of Renewables at SmartestEnergy, said: “The reduction in subsidies has inevitably slowed growth in the independent generation sector but these latest figures underline the significant role energy entrepreneurs continue to play as the UK shifts to a decentralised, decarbonised and digitised energy system.”