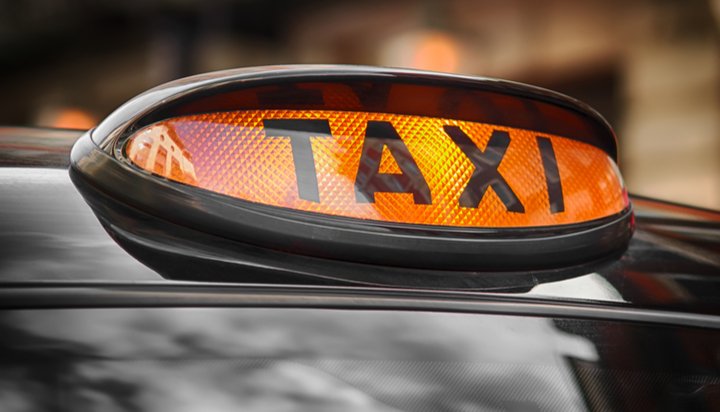 Electric taxis not only cut emissions, costs and noise but also reduce the stress of the cabbies driving them.

That’s according to new research from the London EV Company (LEVC) and the University of York, which studied the brain activity of cabbies in both electric and diesel taxis.

It showed drivers of the new electric taxi (TX) were found to be more “focused, calmer and happier” compared to those in traditionally-powered models, particularly when waiting at traffic lights.

Drivers’ heart rates were consistently less variable in the electric taxi than the diesel taxi, with the clean models also proving to be a less noisy working environment for the drivers.

Chris Gubbey, CEO of LEVC, said: “Our aim with the TX was to make the world’s most advanced taxi, a vehicle that would not only help reduce urban air pollution but improve comfort and convenience for passengers and drivers across the globe.

“We are delighted to find we have made a vehicle that is now proven to also make cabbies’ working lives better.”