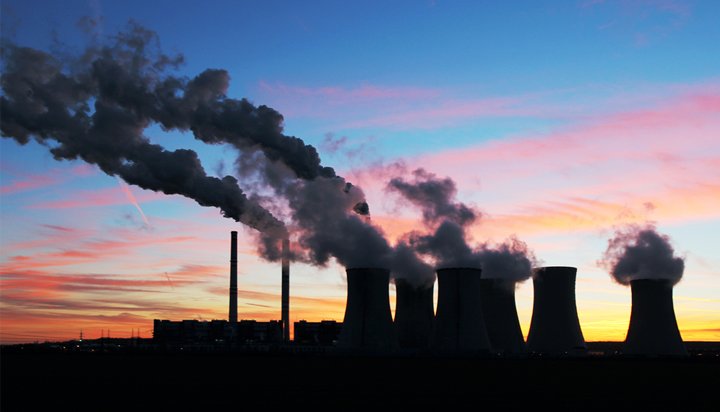 A number of countries in and around the Middle East are planning to add 41GW of new coal-fired generating capacity over the next decade.

That’s based on announced projects and those currently waiting to be granted permission, according to latest figures from the US Energy Information Administration (EIA).

An additional 3GW of coal-fired capacity is currently under construction in nations across the Middle East – about 12GW about half of the region’s coal fleet has come online since 2006.

Turkey is said to be the heaviest user of coal power in the region, with a capacity of around 18.5GW, followed by Israel (4.9GW) and Pakistan (2.5GW) – Turkey and Pakistan both plan to add more of the fuel source over the next decade.

Egypt, Oman, Iran, Jordan and the UAE currently have no coal-fired electricity generation but they plan to build power plants in the near future, the EIA states.

The UAE is developing the Hassyan Project, which will have a capacity of 3.6GW, out of which 2.4GW is expected to be operational between 2020 and 2022.

Another 1.2GW of coal capacity is scheduled to come online in 2023.