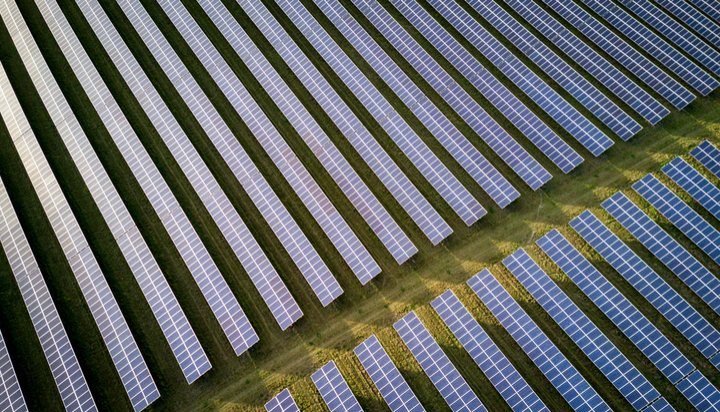 The UK would need to cover 12% of its land with solar panels to be entirely powered by the renewable energy resource.

That’s according to price comparison site finder.com, which reveals 87% of countries around the world could fully supply themselves with solar power using less than 5% of their total landmass.

The organisation suggests the UK would need more panels due to its relatively high 327GW consumption and its more limited access to sunlight – in total, panels would need to cover around 29,690 square kilometres.

It shows there are only three countries around the world needing more solar panel capacity than they have land, namely Singapore at 830%, Hong Kong at 213% and Bahrain at 156%.

This is due to Singapore and Hong Kong being two of the most urbanised places in the world and Bahrain’s small surface area being very densely populated.

The study estimates in total, an area measuring around 1.1 million square kilometres of solar panels, nearly the size of South Africa, would be needed to power global electricity demand.

Jon Ostler, UK CEO at finder.com, said: “With the UN announcing that the global investment in renewable energy surpassed that of fossil fuels for the first time this year, it’s inspiring to see that many countries are already adapting this practice.

“Aside from the environmental benefits, solar energy is becoming increasingly efficient as the technology advances, therefore the cost of installing solar panels will pay for itself over time as your energy bills are reduced.”