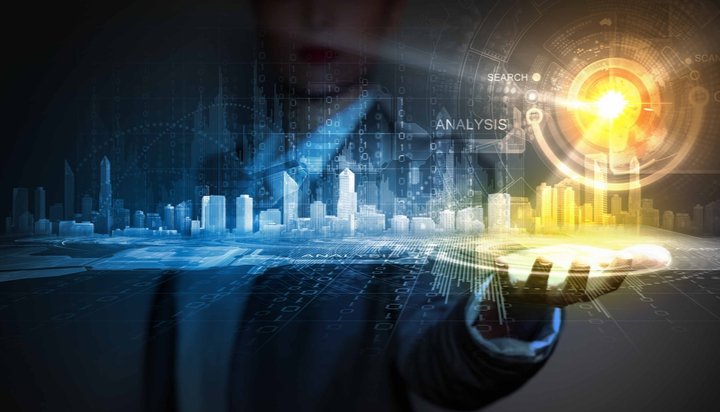 Waiting for a “unicorn technology” to provide flexible green energy at a cheaper price could cost more than adopting low carbon technologies now.

That’s according to researchers from Imperial College London, who say if the UK invested more in ‘imperfect’ current clean energy infrastructure, it could save 61% more money in the long term than waiting for a ‘perfect’ future technology to be invented.

For example, emissions-reduction technologies such as carbon capture and storage (CCS) are still expensive, meaning some planners of new power systems avoid adopting and investing in them, hoping a similar but inherently cheaper alternative will appear.

However, the research suggests even if a “unicorn” technology did appear, waiting would still increase costs, because fossil fuel infrastructure would need to be built in the meantime, before becoming stranded in the future.

Lead Author Clara Heuberger from the Centre for Environmental Policy said: “We find that such myopic planning and investment delays lead to poor power systems planning.

“In particular, such scenarios result in either grossly oversized and underutilised power systems or ones which are far from being decarbonised by 2050.”