Plans for £31m ‘subsea centre of excellence’ in Scotland

The Scottish Government has announced a £4.9m grant for the manufacturing campus 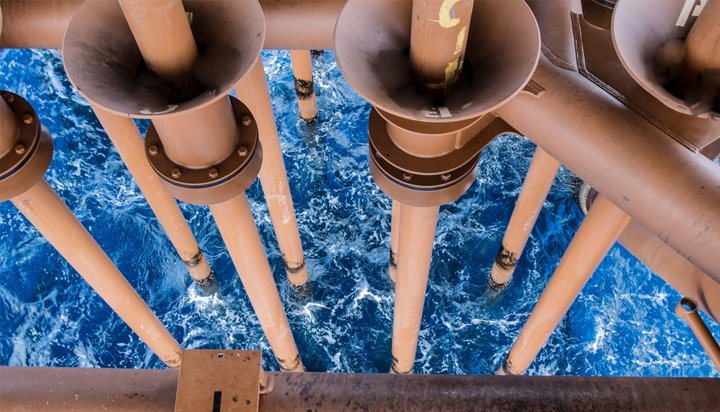 Plans to build a new £31 million “subsea centre of excellence” in Scotland have been unveiled.

The Scottish Government has announced funding worth £4.9 million from the Scottish Enterprise for Baker Hughes, a GE company’s (BHGE) subsea manufacturing campus to support the global oil and gas industry.

The centre, based at the company’s existing location in Montrose will include test and assembly, research and development and workforce training facilities.

The project is expected to create 100 new jobs.

Announcing the funding today, First Minister Nicola Sturgeon said: “Manufacturing, which employs more than 180,000 people in Scotland, is crucial to the success of our economy.

“This facility will bring new jobs and investment to Scotland. And as one of the most advanced centres of its type in the world, it will underline our international reputation for oil and gas innovation, developing the products and services the industry needs for the future.”