The Environmental Audit Committee has written to Chancellor Philip Hammond, requesting him or another minister to give evidence during its inquiry into the proposal 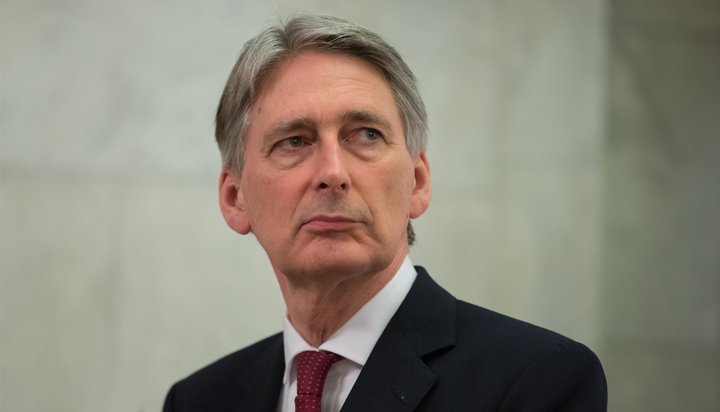 The Environmental Audit Committee (EAC) is seeking evidence from the Treasury on the government’s plans to create a new environmental watchdog.

Chair Mary Creagh MP has written to Chancellor Philip Hammond, requesting him or another minister to give evidence during the Committee’s inquiry into the proposal.

It follows Defra’s launch of a consultation into the new environmental protection body, which intends to “hold government to account on environmental ambitions and obligations” after the UK leaves the EU.

She added: “The evidence given to my Committee’s joint hearing on air quality by the then-Exchequer Secretary for the Treasury indicated this was the case.”

The government however previously promised Brexit will not lead to a weakening of environmental standards.

The EAC is therefore calling on the Treasury to send a minister to outline the department’s stance on environmental enforcement powers and explain how the watchdog will ensure the standards previously enforced by the Commission are met.

The Committee is also consulting on the government’s proposal for the environmental watchdog, with written evidence accepted until 1st June 2018.

ELN has contacted the Treasury for a statement.