Low income homes across five more local authority areas can borrow up to £40,000 for energy-saving measures until March 2019 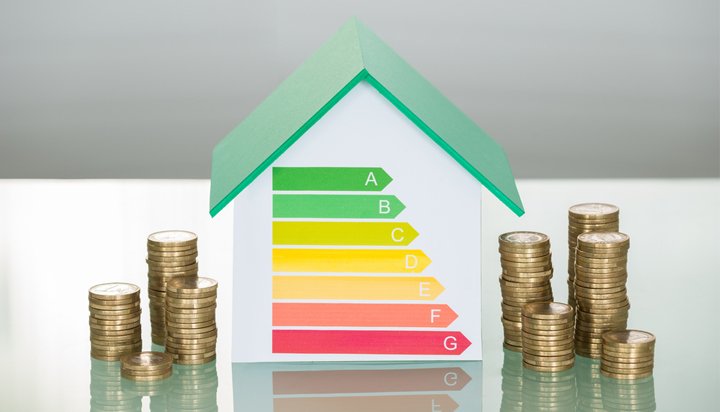 The Scottish Government has extended an energy efficiency scheme that allows householders to carry out repairs and improvement works to their properties and reduce bills.

Under the Home Energy Efficiency Programme Scotland (HEEPS) Equity Loan, low income homes can borrow up to £40,000 for measures such as double glazing, insulation or repairs to reduce heat loss.

The scheme was launched in January 2017 in Glasgow City, Argyll and Bute and Perth and Kinross until July 2018 but has now been extended to include Inverclyde, Renfrewshire, Stirling, Dundee and the Western Isles until March 2019.

The money will be repaid only when householders sell their homes or there is a transfer in ownership.

Housing Minister Kevin Stewart said: “Whether it’s fitting insulation or fixing a leaking roof, the expansion of this scheme will allow more homeowners across Scotland to take action to keep their energy bills down.”