Theresa May tells Trump: US tariffs on EU steel are ‘deeply disappointing’ 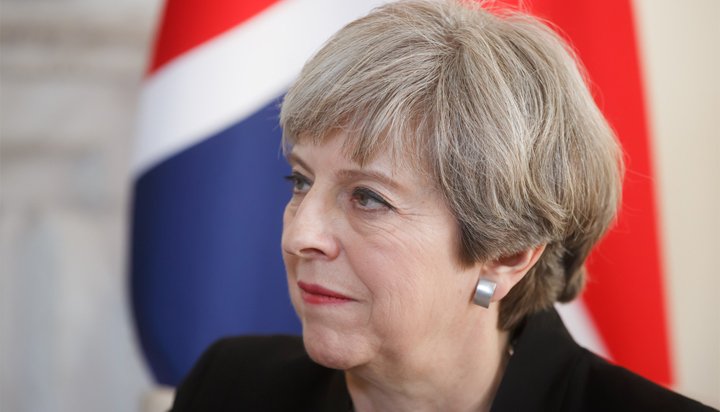 Prime Minister Theresa May has told Donald Trump the US tariffs on EU steel are “unjustified and deeply disappointing”.

During a phone call with the President yesterday, Mrs May raised the US Government’s decision to enforce levies of 25% on imported steel and 10% on aluminium imports.

They were speaking for the first time since the import tariffs were imposed last week, following which the European Commission said it will take the US to court and hit back with tariffs on goods from the country.

A Downing Street spokeperson said, “The Prime Minister said the US, UK and EU are close national security allies and we recognise the importance of the values of open and fair trade across the world. The Prime Minister also underlined the need to safeguard jobs that would potentially be affected by the decision.”

The bilateral talks are to continue about wider issues of free and fair global trade at the G7 summit to be held in Canada later in the week.

Donald Trump Theresa May UK US
<< Previous Story
Next Story >>