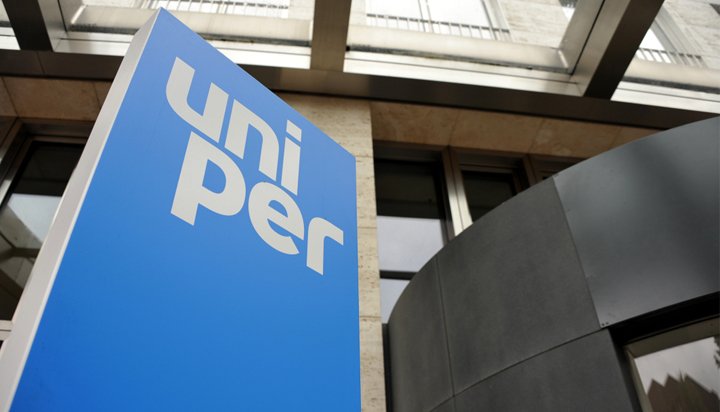 The European Commission has approved the takeover of German energy company Uniper by Finland-based Fortum.

Its investigation found the transaction would raise no competition concerns in the European Economic Area.

The approval marks a major step towards the completion of Fortum’s bid for E.ON’s 46.65% stake in Uniper.

It, however, still requires regulatory clearance from Russia, where Uniper operates through its subsidiary Unipro.

Commissioner Margrethe Vestager, in charge of competition said: “Fortum and Uniper are important players in the generation of electricity in the Nordic countries, in particular in Sweden.

“We can approve their proposed merger, in particular because of the high level of interconnectivity between different countries in the Nordic area and because there is significant spare generation capacity in Sweden. As a result, we found that competition will remain strong after the merger.”