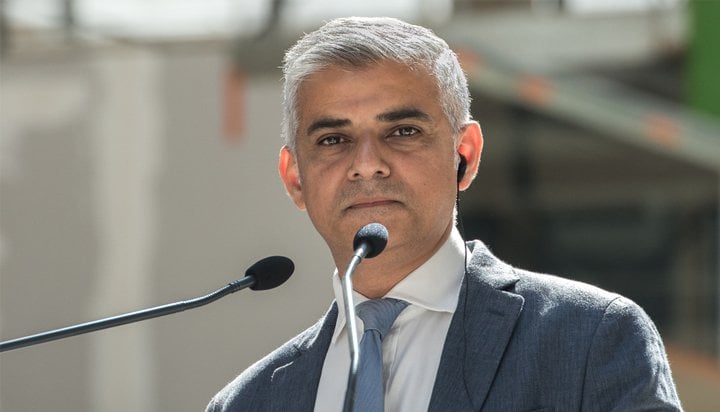 Sadiq Khan has said he will join legal action brought by London councils against the Heathrow Airport expansion if Parliament votes in favour of the plans next week.

The London mayor believes the proposed plans for a third runway will have “significant environmental and noise impacts” on people living in the capital and is also concerned about funding necessary transport improvements.

Mr Khan adds a third runway would also lead to higher levels of toxic air in an area where pollution is already “well above” legal levels.

Transport for London (TfL) estimates around £15 billion more investment will be needed when necessary new rail and road links are taken into account.

His latest announcement builds on his previous support for the joint legal challenge by the affected borough councils – Hillingdon, Maindenhead, Richmond, Wandsworth and Windsor.

Hammersmith and Fulham Councils are also expected to join the cause.

Mr Khan said: “While I believe in a better Heathrow, I do not believe a bigger Heathrow is the right answer for London and I remain committed to opposing such a short-sighted decision. There are no plans on how to deal with the valid concerns about Heathrow expansion.

“If the vote on Monday in Parliament goes in favour of a third runway, then it is my intention to join the legal action brought by the local authorities. This will be a critical moment and for the sake of Londoners affected by poor air quality, disruption from noise and the costs needed to improve transport connections, I will do what I can to stop these poor plans.”

Labour has said it will give its MPs free rein when voting on the Heathrow expansion plans next week.