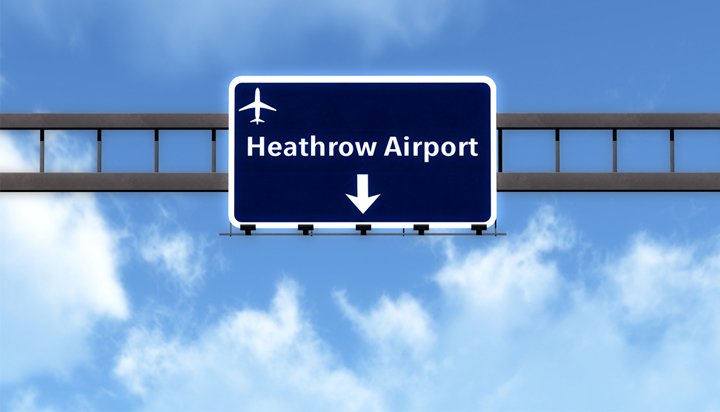 It is part of five key pledges set out ahead of the Commons vote on the third runway later today, following the government’s decision to officially back a third runway at Heathrow earlier this month.

Mr Grayling describes the Heathrow expansion as the “biggest transport decision in a generation” and is urging MPs to “seize the opportunity of targeting vital new overseas markets” for British businesses and creating thousands of jobs.

He has also pledged the project will be delivered at no cost to taxpayers, will provide an economic boost providing 100,000 jobs, guarantee benefits for the whole country including domestic routes and new rail links and “global opportunities” for regional businesses.

He said: “We can be absolutely clear that this project will be privately financed and there will be no cost to taxpayers. And there will be cast iron legal protection to ensure the vital community and environmental measures are delivered. I hope colleagues from across the House will now put aside party and political differences to take a decision in the long term national interest.”

Labour previously said it will give its MPs free rein on the vote.

He said: “I will be voting against expansion. I feel I have no other choice, since the government has comprehensively failed to show how a third runway can be compatible with our climate change obligations.

“It should trouble every MP in Parliament, whichever party they’re from, that the NPS [National Policy Statement] has absolutely no policies in it to address the huge increase in carbon emissions which this new runway will give rise to.”