Christopher Faulkner was a frequent media commentator on oil and gas topics, including fracking 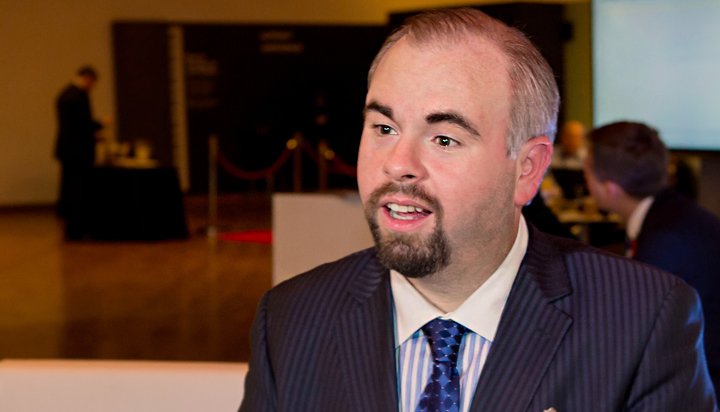 A Texas oil and gas businessman, dubbed “Frackmaster”, has been charged in connection with a scheme that defrauded investors out of $62.6 million (£47m).

Christopher Faulkner, 41 – a frequent media commentator on oil and gas topics including fracking – was arrested at the Los Angeles International Airport by special agents last week, charging him with securities fraud, mail fraud and money laundering.

According to the complaint, between 2011 and 2016, Mr Faulkner established and controlled several oil and gas companies located in Texas and on 28th April 2016, documents and electronic data were seized from Breitling Oil and Gas and Crude Energy among others.

Prosecutors allege he made fraudulent misrepresentations to investors and raised more than $62.6 million (£47m) in investor funds by hyperinflating the estimated costs of drilling and testing wells.

The US Attorney’s office has 30 days to present the matter to a grand jury for indictment. The maximum statutory penalty for the charged offences is 35 years in federal prison and a $750,000 (£567,484) fine.