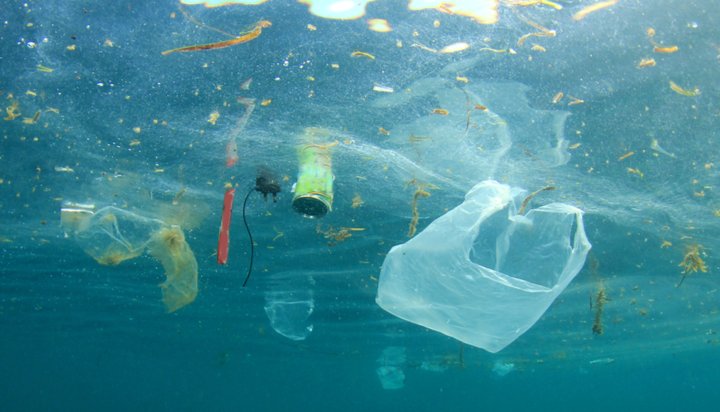 Plastic pollution has spread to every part of the planet’s oceans.

That’s according to new research carried out by the Turn The Tide On Plastic yacht during its participation in the 45,000-mile around-the-world Volvo Ocean race.

Seawater samples collected throughout the journey are still being analysed but the team has said the highest readings were recorded close to large population centres.

They found 307 particles of plastic per cubic metre of seawater in the western Mediterranean at the beginning of the race, with the highest amount found in the South China Sea close to Hong Kong, where they discovered 349 particles per cubic metre.

The team detected 26 particles per cubic metre even in the most remote parts of the Southern Ocean, hundreds of miles from land.

Speaking on the Turn The Tide On Plastic team’s research, Crew Member Liz Wardley said: “I’m proud to be part of it, especially when we get the results back.

“I’m saddened by the results but at the same time it’s because of us that they have them and that’s a great achievement.”