Reebok runs towards sustainability with corn and cotton trainers 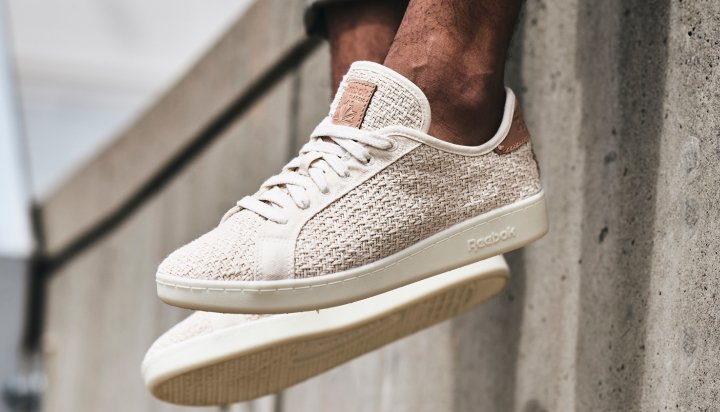 Reebok has launched its first plant-based trainers, made primarily out of cotton and corn.

The footwear giant’s new option for vegan consumers comes in a recycled package and is certified as 75% ‘bio-based’ by the US Department of Agriculture.

The sole is made from a corn-derived bio-based thermoplastic polyurethane, which is entirely petroleum-free and non-toxic – Reebok says even the insole is made from castor bean oil and dye-free.

Head of Innovation at Reebok, Bill McInnis, said: “Most athletic footwear is made using petroleum to create synthetic rubber and foam cushioning systems.

“With 20 billion pairs of shoes made every year, this is not a sustainable way of making footwear.”

Adidas has now sold more than a million pairs of its trainers made from recycled ocean plastic.