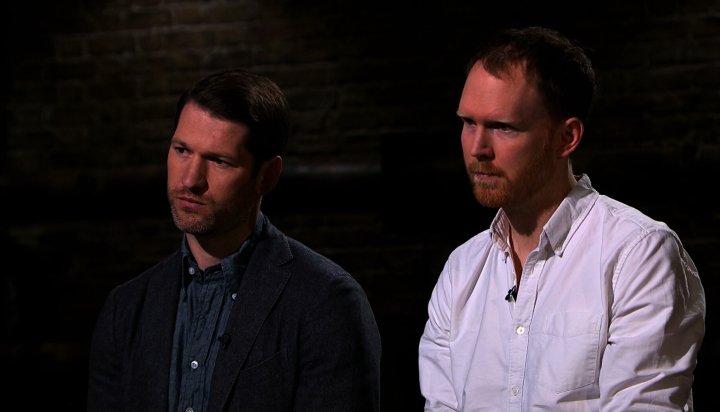 Image: Look After My Bills

An energy auto-switching start up has secured the best equity deal in Dragons’ Den history.

All five investors, also referred to as Dragons, offered funding to the founders of Look After My Bills, who eventually sold just 3% of their business for £120,000, the lowest amount of equity ever given away in the show’s 13-year history.

Co-Founders Henry de Zoete and Will Hodson ended up doing the deal with Tej Lalvani and Jenny Campbell, with Peter Jones saying “I think you’ve got a real chance of making this a success”.

Look After My Bills aims to stop consumers having to spend hours shopping around on price comparison sites and remembering to switch every year to save money and instead automatically finds people the best deal and switches them on to it, dealing with the whole process.

When that deal ends the user is automatically moved to another tariff so they can always get the best rates, saving users an average of £253 on their gas and electricity bills.

Mr Hodson said: “This year has seen all Britain’s biggest energy suppliers increase their prices, some twice and the Dragons are backing a company that protects people against rip-off pricing forever.

“Look After My Bills is the future of personal finance and energy switching and getting the Dragons onboard will help make that happen all the sooner.”