The change will require projects to produce 95.9% less carbon than the EU fossil power average 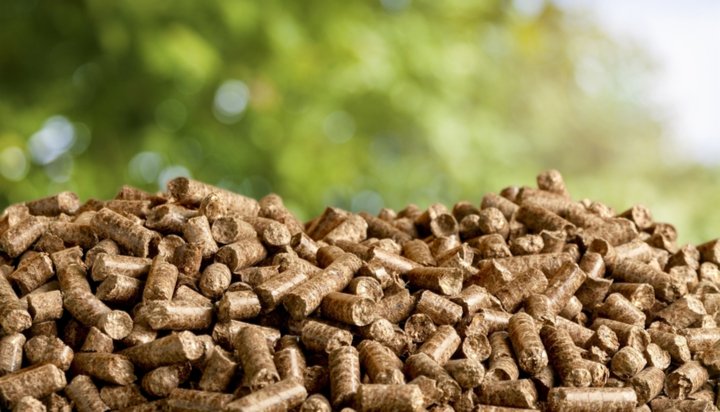 The government plans to adopt a new greenhouse gas threshold of 29 kilogrammes of carbon dioxide for new biomass Combined Heat and Power (CHP) under the Contracts for Difference (CfD) scheme.

This is significantly lower than the 180 kilogrammes of carbon dioxide per MWh threshold that will apply from 2025-2030 for existing biomass generators.

The new threshold represents a requirement of 95.9% less carbon than the EU fossil power average.

The government says the change will allow it to continue to “support new generation and provide best value for bill payers in coming years”.

The government is now seeking views on a number of proposals, inlcuding the way in which reference price forecasts are used during the allocation process and the treatment of conversion technologies, anaerobic digestion and geothermal projects, as well as regarding Brexit-related changes to ensure CfD contract functions effectively after the UK has left the EU.

Benedict McAleenan, Head of Biomass UK, said: “With this decision the government has undermined its own energy policies by attacking biomass yet again.

“Just when we need low-cost, flexible power to back up technologies like wind and solar, this decision risks it all. It will make it harder and more expensive to remove coal from the UK power grid.”