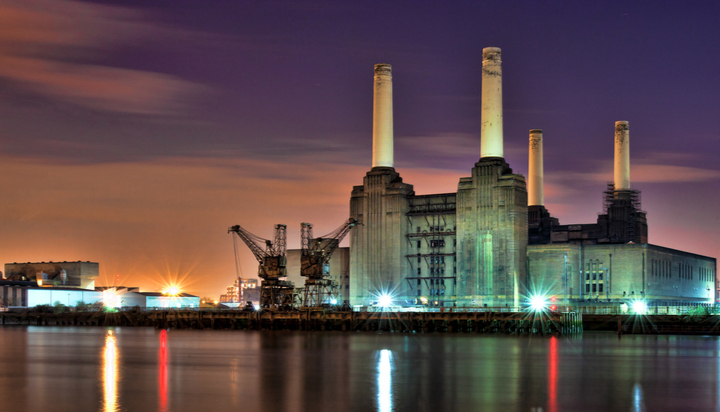 Battersea Power Station is to start generating energy again for the first time in 35 years.

The underground equipment will be used to supply heating, cooling and electricity -its structural build is now complete and will be kitted out by Vital Energi by 2020.

BPSDC expects carbon emissions will be reduced by around 5,000 tonnes per year when compared with using conventional forms of energy, the equivalent of taking 1,000 cars off the road.

Gary Edwards, Head of Technical Services at BPSDC, said: “This energy centre will be a hugely important part of the new neighbourhood town centre at Battersea Power Station, supplying energy not only to its own community but potentially to other local residents nearby.”