Is Rolls-Royce seeking to offload its civil nuclear business? 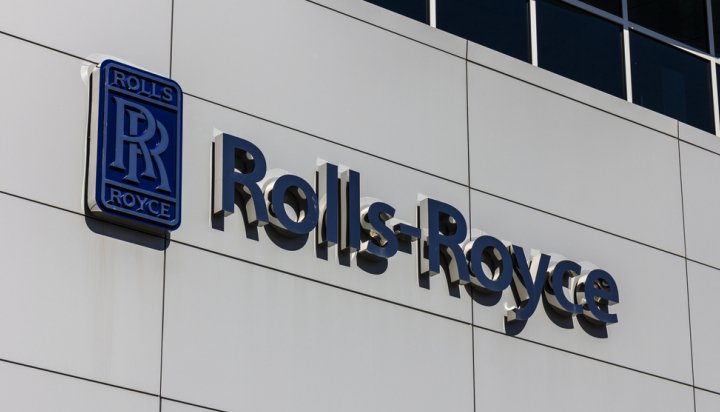 Rolls-Royce is reportedly looking to sell the majority of its civil nuclear business in a deal that could be worth around £200 million.

The Sunday Times reported the company has hired KPMG consultants to find a buyer for its nuclear division.

The proposed move is believed to be part of Rolls-Royce’s Chief Executive Warren East’s plans to re-focus the company in other areas, including core jet engines, power generation turbines and defence.

The company supplies safety systems to more than 150 nuclear power stations in the world.

A spokesperson from Rolls-Royce said: “Rolls-Royce is conducting a review of options for its international civil nuclear business.”

Earlier this year, it signed a contract to provide back-up power to the Hinkley Point C nuclear power plant in the UK.

It is understood the proposed sale would not include Rolls-Royce’s work on the Hinkley project.