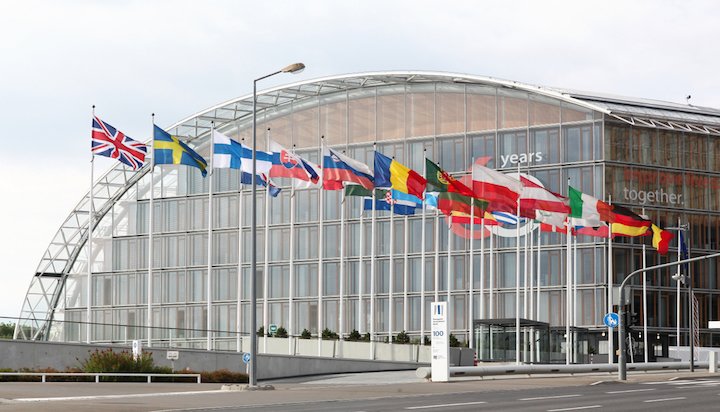 The European Investment Bank (EIB) has proposed to stop funding new fossil fuel projects by the end of 2020.

It is part of the Bank’s plans to contribute towards meeting the goals of the Paris climate agreement as laid out under its draft energy lending policy.

It intends to phase out support to energy projects reliant on fossil fuels, including oil and gas production, infrastructure primarily dedicated to natural gas, power generation or heat-based on fossil fuels.

The EIB says these types of projects will not be presented for approval to the EIB Board beyond the end of 2020.

EIB Vice President Andrew McDowell said: “The main proposals are clear. We want to increase our support for the energy transition in Europe, the decarbonisation of the European economy. We want to support more energy efficiency and energy saving projects. We want to help further decarbonise energy supply through more support for renewable energy.

“We want to support energy innovation, new technologies that will be necessary in the future to meet ambitious climate and energy commitments. And we need to support more the energy infrastructure of the future, particularly the electrification of the European economy, that is going to be essential to decarbonisation.

“In addition to identifying the areas of priority for additional energy lending and support by the EIB, we have also proposed that we stop financing new fossil fuel based energy projects by the end of 2020.”

In addition, there is a need to support other types of renewables, such as renewable heating, the production and integration of low-carbon gases such as hydrogen and low-carbon fuels.

It states: “The Bank will reinforce its technical and financial advisory services to project developers and public authorities seeking to scale up investment programmes. Finally, it will look to support the development of a sustainable internal supply of critical raw materials needed for the transformation.”

It will establish an Energy Transition Package to provide extra support to those member states or regions with a more challenging transition path.