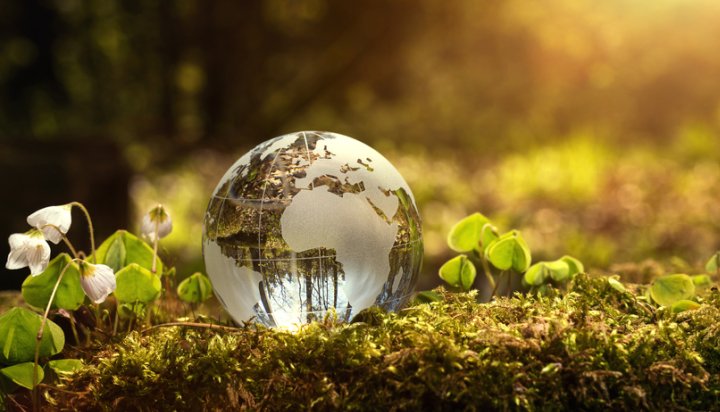 The world has used up its annual allowance of natural resources such as water, clean air and soils for the whole of 2019.

The so-called ‘Earth Overshoot Day’ has moved up by two months over the last 20 years and this year’s date of 29th July is the earliest ever, according to the Global Footprint Network.

It says the costs of this global ecological overspending are becoming increasingly evident in the form of deforestation, soil erosion, biodiversity loss or the build-up of carbon dioxide in the atmosphere, with the latter leading to climate change and more extreme weather events.

The report suggests the equivalent of 1.75 planets would be required to produce enough to meet humanity’s needs at current consumption rates.

The Earth Overshoot Day milestones, which have been calculated since 1986, have arrived earlier each year.

María Carolina Schmidt Zaldívar, Minister of Environment, Chile and Chair of the Climate COP25 scheduled this December in Santiago de Chile said: “With Earth Overshoot Day occurring ever earlier in the year and a big part of it being the growing amounts of CO2 emissions, the importance of decisive action is becoming ever more evident. For this reason, we are working with all parties to find effective approaches.”

The Global Footprint Network adds moving the date of Earth Overshoot Day back five days each year would allow the world to reach one-planet compatibility before 2050.

For example, cutting carbon emissions from the burning of fossil fuels by 50% would move the date by 93 days.