The firm, which aimed to commercialise its flow control devices and modernise the UK grid, has gone bust after running out of funding 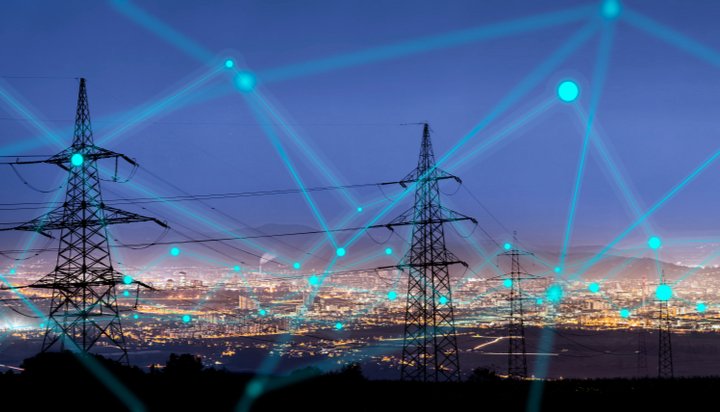 Faraday Grid has entered administration after running out of funding.

The firm, which aimed to commercialise its flow control devices and modernise the UK grid, was originally launched in 2016.

It hoped to develop and sell technology to replace electricity transformers across the current grid and increase the carrying capacity of the energy system by maintaining target voltage, frequency and power factor.

The company had committed to tackling the big challenges facing the UK’s ageing grid infrastructure in order to help it better deal with fluctuating energy usage and new technologies and business models coming to the fore.

However, bosses have decided that significant further funding would be required to carry its research through to the next stage and say this could unfortunately not be secured.

As a result the company has been declared insolvent and Grant Thornton has been appointed as the administrator.

In a press statement the administrator noted 45 employees have been made redundant, while a small number of staff have agreed to remain for a short period whilst the level of interest in the company’s assets is explored.