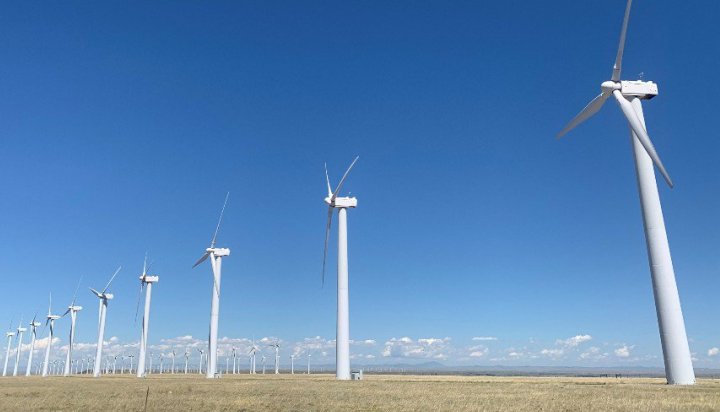 The repowering of Wyoming’s first commercial wind farm will mean it will be able to generate the same power output using 80% fewer turbines.

PacifiCorp plans to remove the 68 wind turbines that currently make up the Foote Creek site and replace them with 13 modernised, more efficient turbines.

It says by using bigger, more efficient equipment, a leap in productivity can be reached.

The firm expects the wind farm to continue to have a capacity of around 41MW, roughly enough to power nearly 20,000 homes with renewable electricity – it plans to eventually supply more and more of its 1.9 million customers across Wyoming, Utah, Idaho, Washington, Oregon and California with clean power.

The firm notes the repowering project is an example of the growing feasibility of renewable energy in Wyoming, which is the US state that mines the most coal.

A new report suggests Europe could produce more than 100 times the amount of energy it currently generates if it maximised its land use for onshore wind farms.