The first of its kind in the UK, the Greenwich Energy Hero pilot launches this month, helping residents use less electricity, earn rewards and pave the way to a greener energy market. 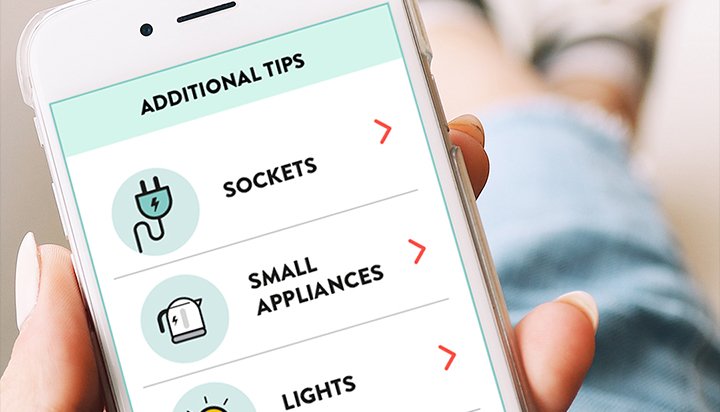 The first of its kind in the UK, the Greenwich Energy Hero pilot launches this month, helping residents use less electricity, earn rewards and pave the way to a greener energy market.

Greenwich Energy Hero is a 12-month trial which will help 100 local residents use electricity more efficiently in the home, whilst earning rewards in the process. People can decide either to exchange their rewards for vouchers, or join together collectively to donate to a local charity.

Greenwich Energy Hero illustrates what the future could look like where people are able to adapt their behaviours, and reduce the amount of electricity being used at peak times, promoting a more sustainable future.

As well as providing real time electricity usage data, the app also offers energy saving tips, indicates which appliances are using the most electricity, and a leader board so residents can see how well they are doing in the borough.

Cllr Denise Hyland, Cabinet Member for Economy, Skills and Apprenticeships says: “The Royal Borough of Greenwich is committed to supporting a greener energy supply. By trialling smart technologies with projects such as Greenwich Energy Hero, we are able to solve energy challenges, as well as help 100 of our residents to use less electricity, meaning they can lower their electric bills.”

Nikita Vajani, Product Manager at Kiwi Power says “KiWi Power believes domestic electricity consumers should have access to the same opportunities and benefits our commercial and industrial clients see from Demand Side Response. This market segment has great potential but to achieve success at scale requires a good understanding of consumption patterns and behaviours as well as identifying the best channels and messages for sustained engagement.”

How to get involved

To register your interest and take part in the trial, visit: greenwichenergyhero.org. Residents will receive a £20 shopping voucher on being accepted for the trial.

Greenwich Energy Hero is part of the Sharing Cities programme supported by the Royal Borough of Greenwich, Kiwi Power and Future Cities Catapult. Sharing Cities is a European Union funded Horizon 2020 programme, making smart cities a reality, and one of its mission is to illustrate the benefits of digital technology to increase the energy efficiency of buildings and reduce carbon emissions. In addition to Greenwich, its pilot programmes are also being trialled in Lisbon, Milan, Bordeaux, Burgas and Warsaw.

Environmental and social charity, Groundwork London, is providing their award winning Green Doctors to support the programme. These energy advisors provide tailored expertise to help residents save energy and save money.

The programme’s device and app will be supplied free of charge by KiWi Power, the UK’s leading demand response aggregator and a key player in the UK energy market.