‘Significant lifestyle changes will have to happen to hit net zero’ 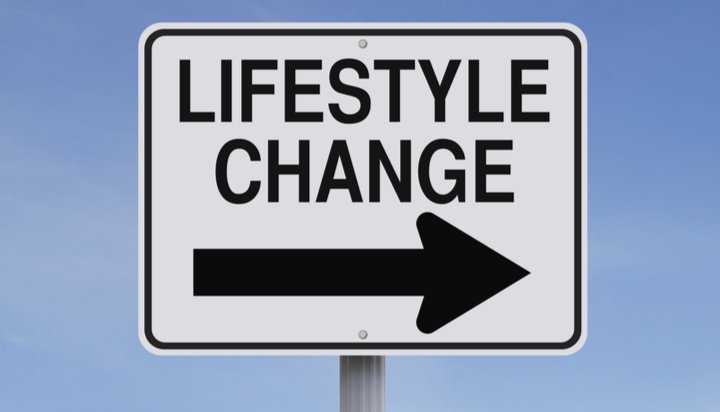 Significant lifestyle changes will have to happen to hit net zero.

That’s the verdict from Professor Sir Ian Boyd, Chief Scientific Adviser at the Department for Environment, Food and Rural Affairs, who has reportedly told the BBC the public have “little idea” of what would actually be needed to hit the 2050 target.

He said people would have to use less emission-producing transport, transition away from largely meat-based diets and curb clothes-buying habits.

Sir Ian said the mindset of continued consumption must come to an end by reducing overall demand.

He added: “The way we live our lives is generally not good for the environment.

“That means we have to grow those resources or we have to mine them – and in doing that we generate waste. And consumption is going up all the time.”

The professor stressed net zero could not be reached if government continues to measure economic growth by GDP, rather than increasingly important measures such as environmental security and the health of the climate.

He added modern technologies would be of great help, such as digital communications reducing the need for travel and 3D printing taking the place of shipping items and products all over the world.