The product will be made of rice, red peppers, tomato pesto, split peas and breadcrumbs 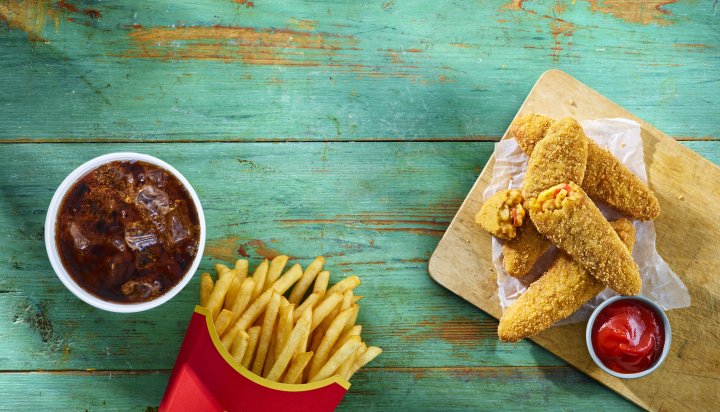 McDonald’s has announced it is taking a bite out of the vegan market with its new Veggie Dippers.

The fast-food giant announced the vegan nuggets, which will be served with vegan chips and a soft drink, are made of rice, red peppers, tomato pesto, split peas and breadcrumbs.

The product will launch in early January and has been approved by the Vegan Society – four Veggie Dippers will cost £3.29.

The brand already has a McVegan burger on sale in Finland and Sweden and notes it has recorded an “80% uplift” in customers ordering vegetarian options during the last year.

Thomas O’Neill, Head of Food Marketing at McDonald’s UK & Ireland, said: “It is time for the brand famous for the dippable McNugget to launch a dippable option for our vegetarian, vegan and flexitarian customers.

“The Veggie Dippers are a delicious addition to our menu and we’re looking forward to seeing what customers make of our first vegan Extra Value Meal and Happy Meal in the New Year.”

Earlier this year, McDonald’s unveiled a plant-based burger in Canada called the PLT – as it does not contain any meat products, its carbon footprint is lower than many traditional offerings from the fast-food giant.