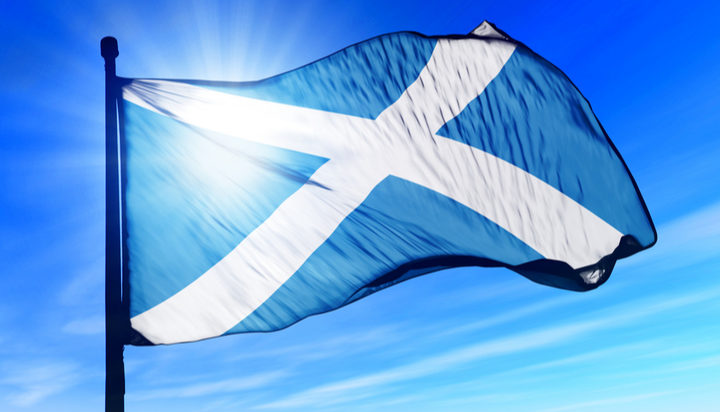 Logan Energy has announced the opening of what it claims is the first public hydrogen refuelling station (HRS) for vehicles in Scotland’s Central Belt.

Offering the only refuelling stop between Aberdeen and Sheffield, which are roughly 360 miles apart, the station will allow hydrogen-electric and dual-fuel vehicles to be filled up with the green gas.

Logan Energy has financed this HRS itself and is aiming with this refuelling service to expand the potential of hydrogen fuel in Scotland.

Bill Ireland, CEO of Logan Energy, said: “While hydrogen-powered electric vehicles (EVs) offer real reductions in carbon dioxide and other harmful emissions, the widespread uptake of these vehicles is restricted by the lack of investment in the deployment of refuelling stations.