Carbon Capture, Use & Storage: Everything you need to know

Carbon capture, use and storage technology is about to scale up, with projects already in operation around the world. 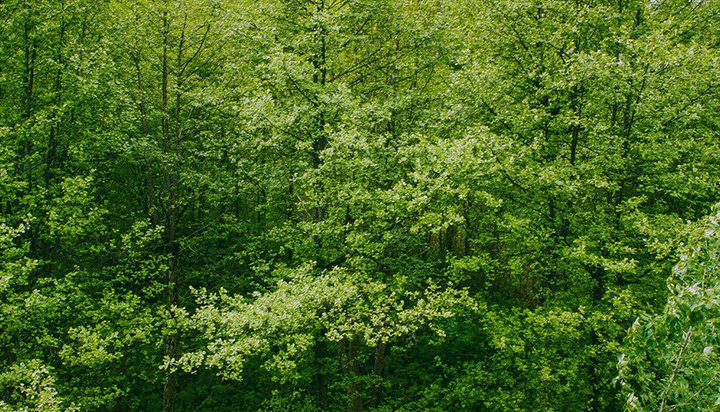 Carbon capture, use and storage technology is about to scale up, with projects already in operation around the world. By the latter part of this decade, we can expect millions of tonnes of carbon emissions to be captured by power generators and industry.

Read on for our introduction to carbon capture and storage.

What is carbon capture, use and storage?

Carbon capture, use and storage (CCUS) is a way to reduce the carbon emitted by certain activities, such as power generation or intensive industrial process like steel production. Around 90% of carbon dioxide (CO2) emitted by these processes can be captured.

Carbon capture happens in nature, as well as in artificial processes. Forests are a good example of carbon capture. Through photosynthesis trees absorb CO2 and use it to grow, storing carbon in wood.

How does carbon capture work?

There are two main ways of capturing carbon in industry.

Pre-combustion carbon capture occurs before a fuel is used and involves converting it into hydrogen and carbon dioxide. Emissions-free hydrogen can then be used to replace natural gas in power generation, heating and other industrial processes.

Post-combustion occurs at the point of use. When fuels are used to generate electricity, burning the fuel releases carbon dioxide and other gases. These emissions – called flue gases – can be captured using solvents and the carbon dioxide removed before it enters the atmosphere and contributes towards climate change.

Once the carbon is captured, it can either be used, displacing fossil fuels or transported and stored.

Why is CCUS important in the fight against the climate crisis?

While renewable energy sources have proliferated over the last decade and the carbon intensity of electricity generation has fallen, the UK still faces challenges on the journey to a zero-carbon economy.

As electrification decarbonises transport, heating and other sectors of the economy, increased power demand will require flexible sources of power. CCUS and specifically bioenergy with carbon capture and storage (BECCS) can generate power whatever the weather and at the same time provide negative emissions.

BECCS and other negative emissions technologies can also help to capture emissions from what are known as the ‘harder to abate’ sectors, such as industrial processes, aviation and agriculture. Capturing and storing these emissions will be an important part of mitigating climate change.

Our parent company, Drax, is currently trialling BECCS in pioneering pilot schemes at its Yorkshire power station. By combining sustainable, low-carbon biomass electricity generation with carbon capture, Drax has an ambition to go beyond carbon neutrality and become carbon negative.

This European-first project is at the heart of the Zero Carbon Humber partnership. The Humber region is the most carbon-intensive industrial cluster in the UK. Decarbonising it while protecting jobs and growth is both a significant challenge and an opportunity. It could serve as a model to other industrial clusters around the world.

Carbon capture is being used successfully in Norway, the US, Canada and Australia; you can read case studies here.

The UK government’s scientific advisors are clear that without CCUS and specifically negative emissions technology such as BECCS, achieving net zero by 2050 not only becomes extremely hard but also, hugely expensive. That’s why coordination between government, businesses and investors is essential to make sure we can lead the world in carbon capture.