Carbon dioxide absorbed by trees as they grow is stored in the wooden tower, which means that the wind turbines are climate-neutral 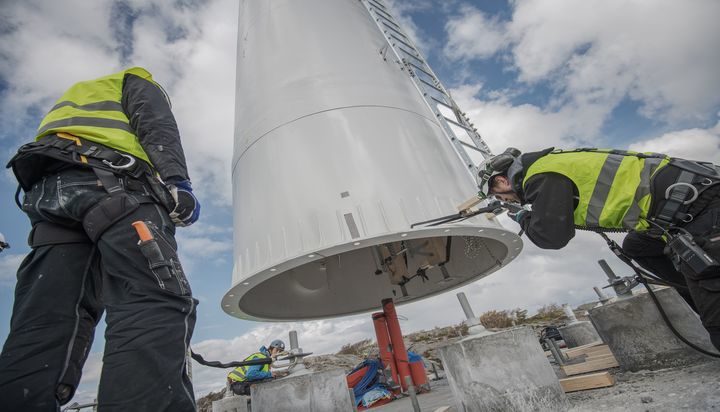 A 30-metre-high wooden wind power tower, which is claimed to be ‘Sweden‘s first’, has been erected in Björkö outside Gothenburg.

The tower, which was developed by Modvion, features a structure ‘as strong as steel’.

The firm says wind towers made from wood can be built at a ‘significantly’ lower cost than steel, which lowers the production cost of wind power-generated electricity.

Carbon dioxide absorbed by trees as they grow is stored in the wood of the towers, which means that the wind turbines are climate-neutral from the beginning of their operation. 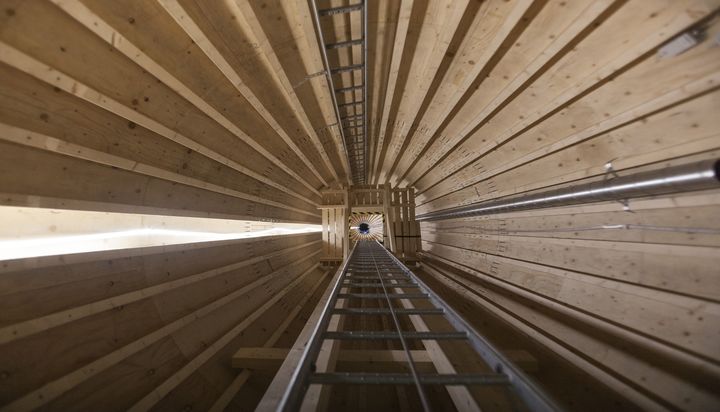 The new project will be used for research purposes, with the goal of constructing the first wooden towers for commercial purposes by 2022.

Otto Lundman, CEO of Modvion AB, said: “This is a major breakthrough that paves the way for the next generation of wind turbines.

“Laminated wood is stronger than steel at the same weight and by building in modules, the wind turbines can be taller.