On completion, the 714MW plant is expected to power the equivalent of around 630,000 UK homes with renewable power 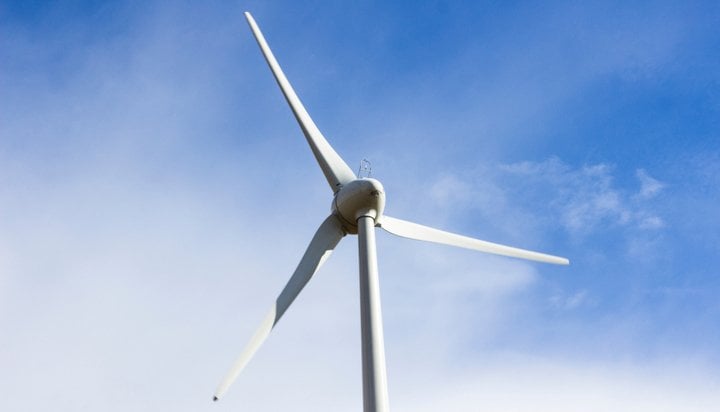 Nearing completion, the East Anglia ONE offshore wind farm has finished installation of all 102 turbines.

The £2.5 billion project is a joint venture between ScottishPower Renewables and Macquarie’s Green Investment Group (GIG) and the first of four offshore wind farms being developed in the region.

On completion, the project is expected to generate more than 714MW of renewable energy annually – enough to power 630,000 UK homes.

The turbines have been developed by Siemens Gamesa at a specially built factory in Hull, UK.

The project forms part of the UK’s pledge to go net zero by 2050, in addition to generating more than 800 jobs.

Edward Northam, Head of GIG Europe, said: “East Anglia ONE has illustrated the role offshore wind projects can play in supporting businesses across the UK, supporting hundreds of skilled jobs in the process.