The country’s top court says air quality measures implemented by the government in eight areas, including Paris, are insufficient 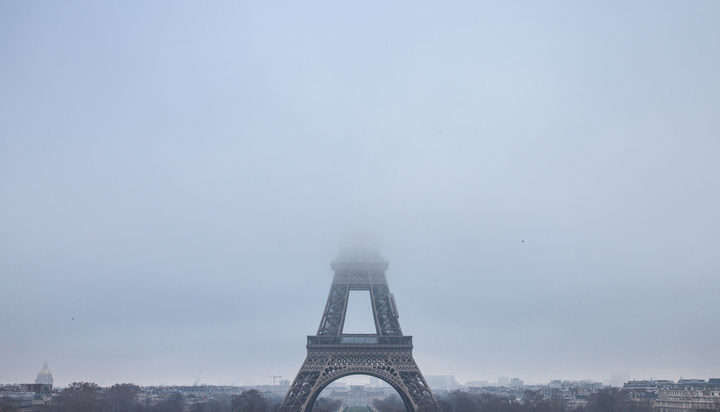 That’s according to France’s top administrative court, Council of State, which has warned the government it will have to pay millions of euros in European fines if it does not take bold steps to tackle air pollution.

The country’s top court says the sum is the highest it has ever considered and notes it comes because governmental measures taken in eight French areas, including Paris, Toulouse, Strasbourg and Marseille, are ‘insufficient’.

The highest administrative body says the ruling is a result of government’s failure to fulfil a 2017 order to reduce pollution in accordance with EU rules.

On 12th July 2017, the Council of State urged the French Government to develop and implement to 13 areas air quality plans to bring concentrations of nitrogen dioxide and fine particles below the limit values ​​set by the European directive of 21st May 2008.

Several environmental protection associations have asked the Council of State to investigate if government has implemented the necessary measures and to impose a penalty payment if there were delays on the implementation.