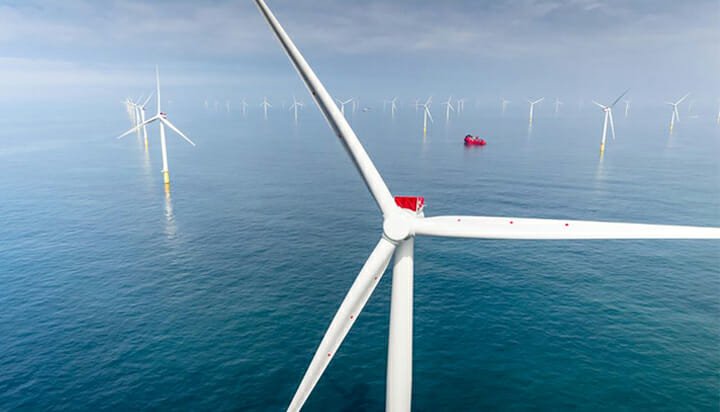 The Crown Estate has given approval to two major offshore wind farm extensions in the UK.

Energy giant Equinor has signed agreements for lease for the Sheringham and Dudgeon wind projects, securing an area of seabed of approximately 196 square kilometres off the North Norfolk coast.

Doubling the total proposed capacity to around 1,400MW, these two wind farms, which currently generate renewable electricity to power around 750,000 homes, are forecast to produce enough energy for 1.5 million households.

Kari Hege Mørk, Project Manager at Equinor, said: “In support of its net zero ambitions, the UK Government has set a target to increase offshore wind capacity to 40GW by 2030, around four times what we currently have.

“The Extension Projects will make an important contribution to the UK’s decarbonisation goals, along with providing benefits to local communities through local jobs and economic opportunities.”