A 2030 ban on polluting cars ‘could create £4.2bn supercharge for the economy’

An accelerated ban on new petrol, diesel and hybrid cars and vans could create almost 32,000 new jobs by 2030, according to a new report 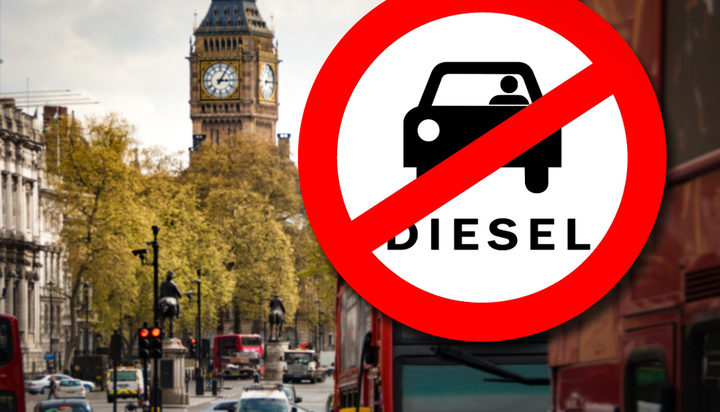 Moving the ban on new petrol, diesel and hybrid cars and vans forward to 2030 could create a £4.2 billion boost for the UK economy.

That’s according to a new Cambridge Econometrics report, which suggests an accelerated action on the restriction of polluting cars could create almost 32,000 new jobs by the same time.

The analysis published by Greenpeace UK also estimates increases in employment and higher levels of economic activity from a 2030 transition to electric vehicles would offer the government a £1.9 billion net increase in revenue by the same year.

Jon Stenning, Associate Director at Cambridge Econometrics, said: “Our analysis clearly shows that a more rapid phaseout of internal combustion engines and the accompanying shift away from demand for imported fossil fuels, can create jobs and economic activity across the economy, while at the same time helping the UK to achieve its emission reduction targets.”

In February, the government brought the ban on selling new petrol, diesel or hybrid cars and vans forward to 2035 from the date of 2040 that was originally set.