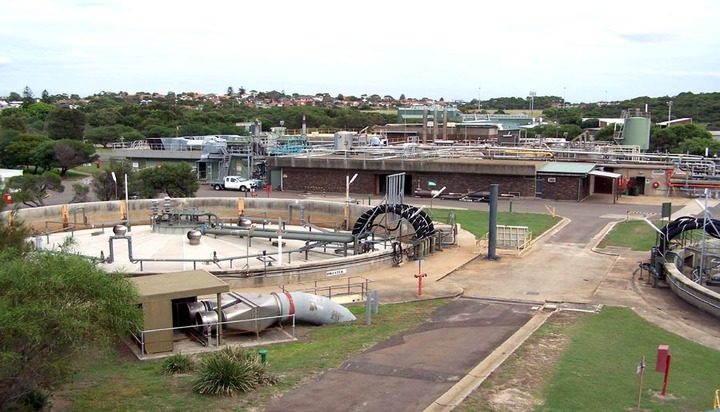 The Australian Government and the New South Wales (NSW) Government have launched what is claimed to be ‘Australia’s first’ biomethane-to-gas project.

Wastewater from Sydney’s Malabar treatment plant, which is considered to be Australia’s largest, will be used to generate biomethane to power thousands of NSW homes and businesses.

Biomethane is a purified form of raw biogas from anaerobic digestion that can be used as a natural gas substitute.

Anaerobic digestion is the process during which organic matter such as animal or food waste is broken down to produce biogas.

The project, which is a collaboration between energy infrastructure company Jemena, utility Sydney Water and the federal government, is predicted to reduce carbon emissions by as much as 5,000 tonnes every year.

Angus Taylor, Federal Minister for Energy and Emissions Reduction, said: “This project demonstrates the importance of our existing gas infrastructure for the rollout of new energy technologies. Our gas pipelines provide the essential foundation needed so customers can access renewable gas and hydrogen.

“Gas is not a competitor for renewables, it is complementary. We will continue to take practical action to reduce emissions while strengthening the economy and supporting jobs that rely on affordable, reliable energy.”