CfD: Government to back 12GW of renewable energy capacity in next auction 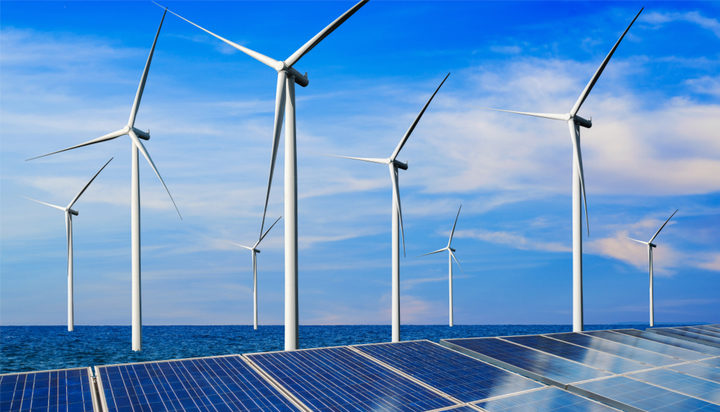 The government has set out plans for the next round of support for renewable energy projects under its flagship Contracts for Difference (CfD) scheme.

It aims to double the capacity of renewable energy from the 5.8GW achieved in the last round to up to 12GW when the fourth round opens in late 2021.

The government also plans to expand the number of technologies supported, with onshore and offshore wind, solar, tidal and floating offshore wind projects all eligible to bid.

Offshore wind projects will compete in their own ‘pot’ in the next auction rather than against other technologies as they have in previous rounds, given their long term potential to support the UK’s 2050 net zero goal.

The fourth round will, therefore, see three ‘pots’ for renewable technologies:

Former coal-burning power stations that have been converted to biomass generation will be excluded from future CfD rounds.

The CfD scheme encourages investment in renewable energy by providing projects with a stable income, while protecting consumers from paying increased costs when electricity prices are high.

Energy Minister Kwasi Kwarteng said: “The UK is a world leader in clean energy, with over a third of our electricity now coming from renewables. That huge achievement is thanks to the government’s Contracts for Difference scheme.

“The new plans set out today build on the prime minister’s Ten Point Plan and put us firmly on the path towards building a new, green industrial revolution.”

Following the first consultation on the fourth CfD round, the government has announced a second consultation is being launched on new proposals for the supply chain plan.

The proposals are designed to increase the clarity, ambition and measurability of commitments made by renewable energy developers when they bid for contract in the CfD scheme and to introduce new measures if they fail to deliver on those commitments.