The 40MW electrolyser, which will be located at one of the Total’s biorefineries, is forecast to produce five tonnes of green hydrogen every day 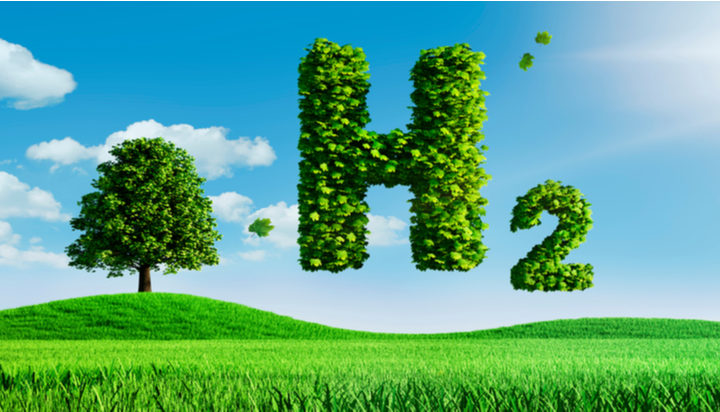 Total and ENGIE have teamed up to build what is claimed to be France’s largest green hydrogen production site.

The 40MW electrolyser, which will be developed at Total’s La Mède biorefinery, is forecast to produce five tonnes of green hydrogen every day and avoid 15,000 tonnes of carbon dioxide emissions each year.

The project, which will be powered by solar farms with a total capacity of more than 100MW, will integrate large-scale hydrogen storage to ensure non-stop hydrogen consumption and balance uncontrolled electricity fluctuation.

New solar farms projects are likely to be built to power the electrolyser after its initial phase.

The partners aim to begin construction of the facilities in 2022 and start production two years later.

Philippe Sauquet, President Gas, Renewables and Power at Total, said: “Innovation and sustainability are at the heart of this joint project. As demonstrated by our commitment to the European Clean Hydrogen Alliance, we believe in the future of renewable hydrogen, and we are working with our partner ENGIE to make it happen.”

Gwenaëlle Avice-Huet, ENGIE’s Executive Vice President in charge of Renewable Energies, said: “The Masshylia project demonstrates the capacity of ENGIE to meet the challenges of the energy transition by developing innovative carbon-neutral solutions.

“The partnership between ENGIE and Total, by its scale and its very ambitious integrated approach, embodies ENGIE’s renewable hydrogen development strategy to reduce our clients’ carbon footprint. It also paves the way for a multi-usage renewable hydrogen hub in the near future, strongly rooted in the region and with an international outreach.”